The Colston Statue: Who was Colston and why did he have a statue?

Edward Colston’s family had long-standing links with Bristol, though they moved to London when he was only six. He was engaged in international trade and became a high official of the London-based Royal African Company (1680-1692). They had the monopoly on the transatlantic traffic in enslaved Africans until 1698.

As such, Colston played an active role in the trading of over 84,000 enslaved African people (including 12,000 children) of whom over 19,000 died on their way across the Atlantic. As a Bristol MP late in life, he campaigned to keep the slave trade legal and on favourable terms for traders.

When Colston died, he left about £71,000 to charity (comparable to over £16 million today). He had given money to schools, almshouses, hospitals and Anglican churches whilst alive too.

In response to increasing class divisions the city’s elite reinvented him as a patriarchal role model and an emblem of charity, 170 years after he died. His statue was proposed as a symbol of civic pride, but it was also part of rivalry between the rich merchants of Bristol. Sir W.H. Wills donated a statue of MP Edmund Burke around the same time. The Colston statue attracted little financial support and was largely funded by a small number of anonymous donors.

Though Colston’s role in the slave and sugar trade was widely known in some circles, popular histories and public narratives downplayed it. They highlighted his philanthropy instead. 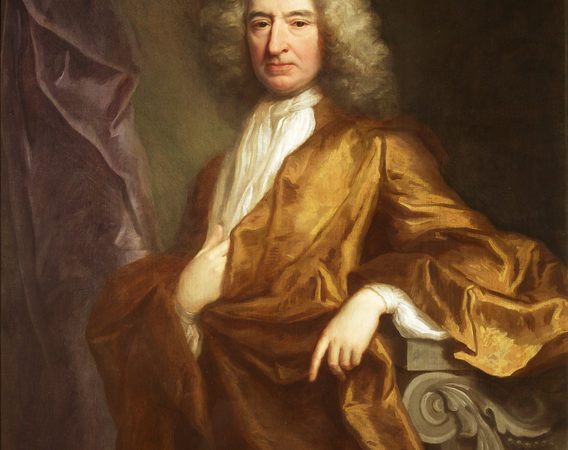 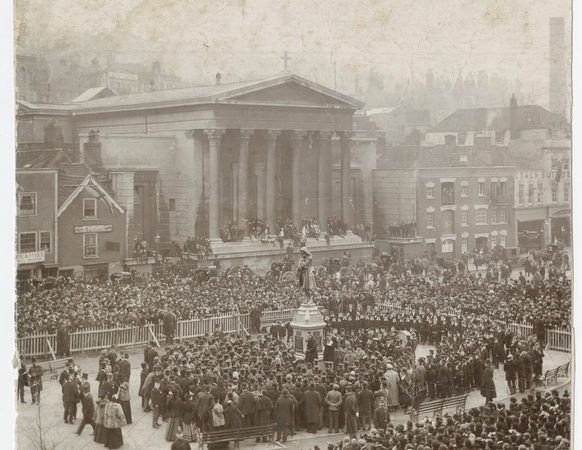 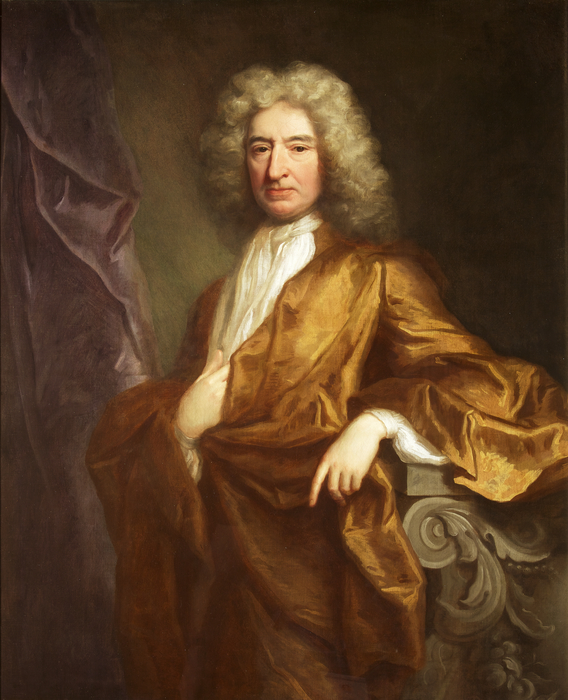 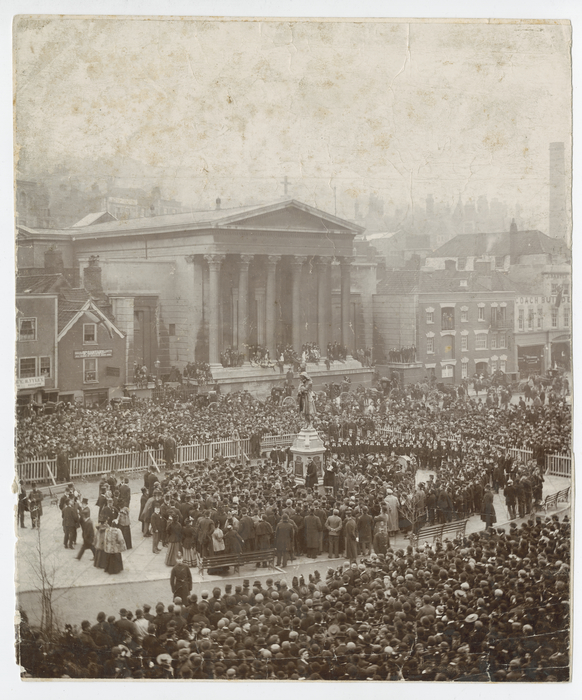 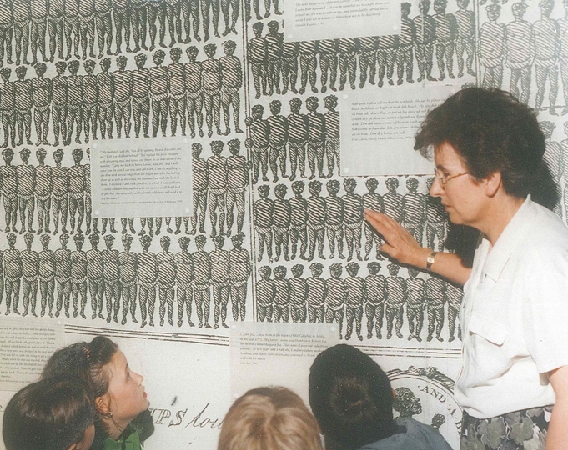 Read about Bristol's role in the Transatlantic Traffic in Enslaved Africans

END_OF_DOCUMENT_TOKEN_TO_BE_REPLACED 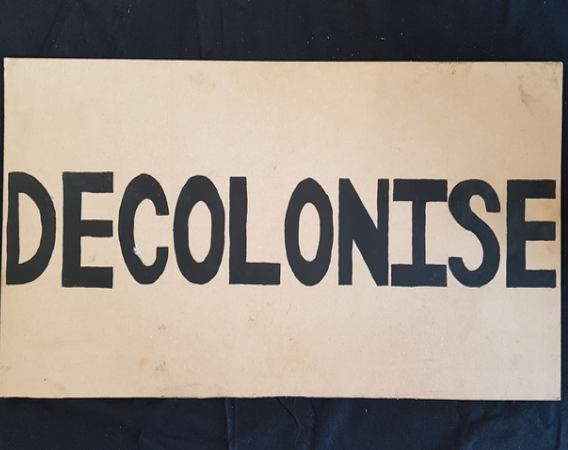 Find out more about our action on decolonisation

END_OF_DOCUMENT_TOKEN_TO_BE_REPLACED

The Colston Statue: What next?