Was Doris a ferocious predator? How do we know? Investigate the clues to find out...

How mighty was Doris’ bite?

Doris’ teeth were her toolkit for eating. What clues do they give you about her favourite type of food? 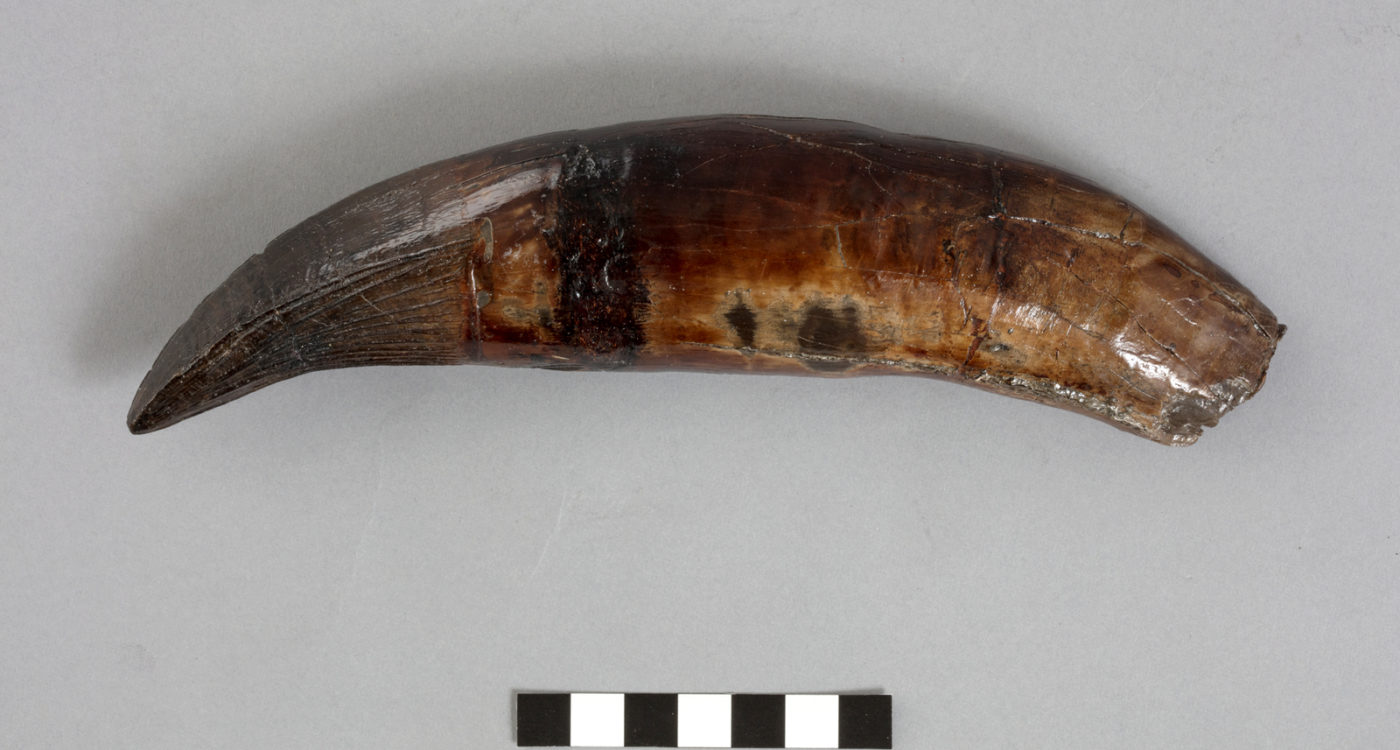 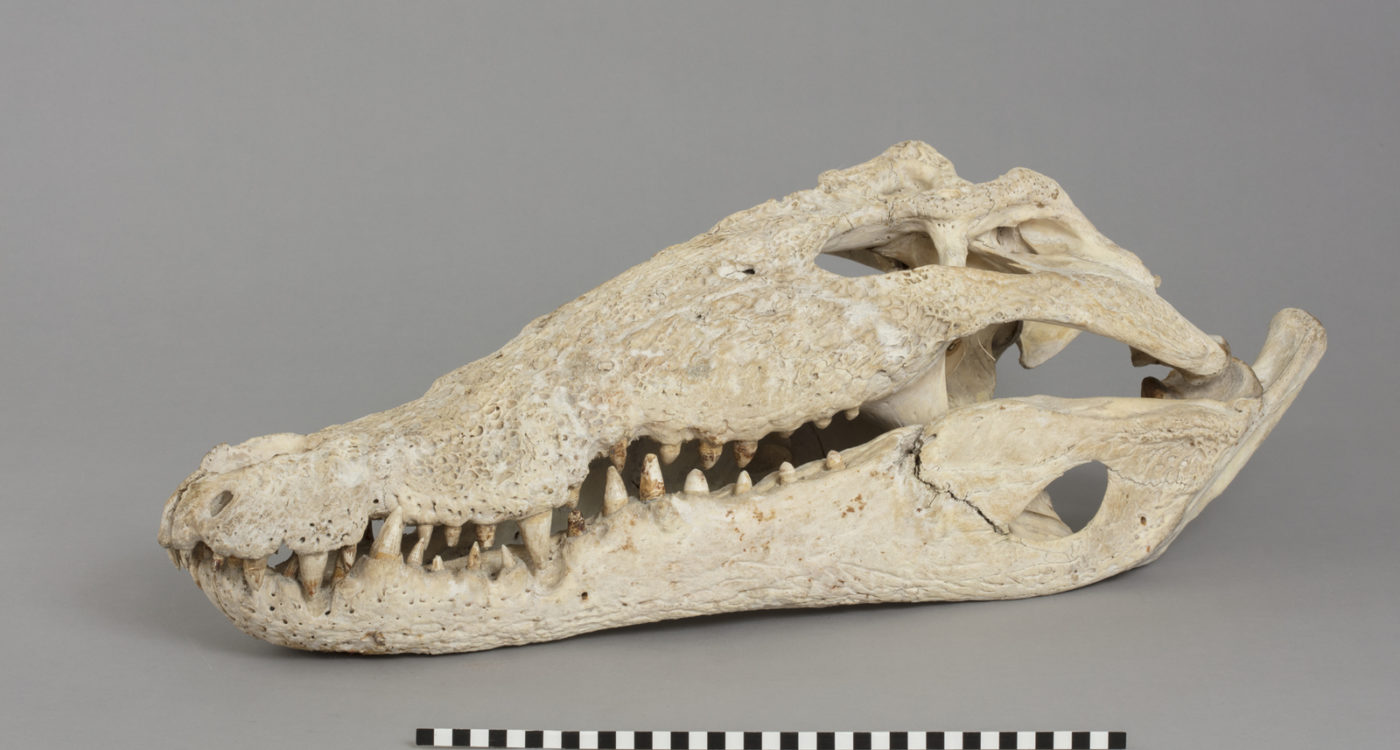 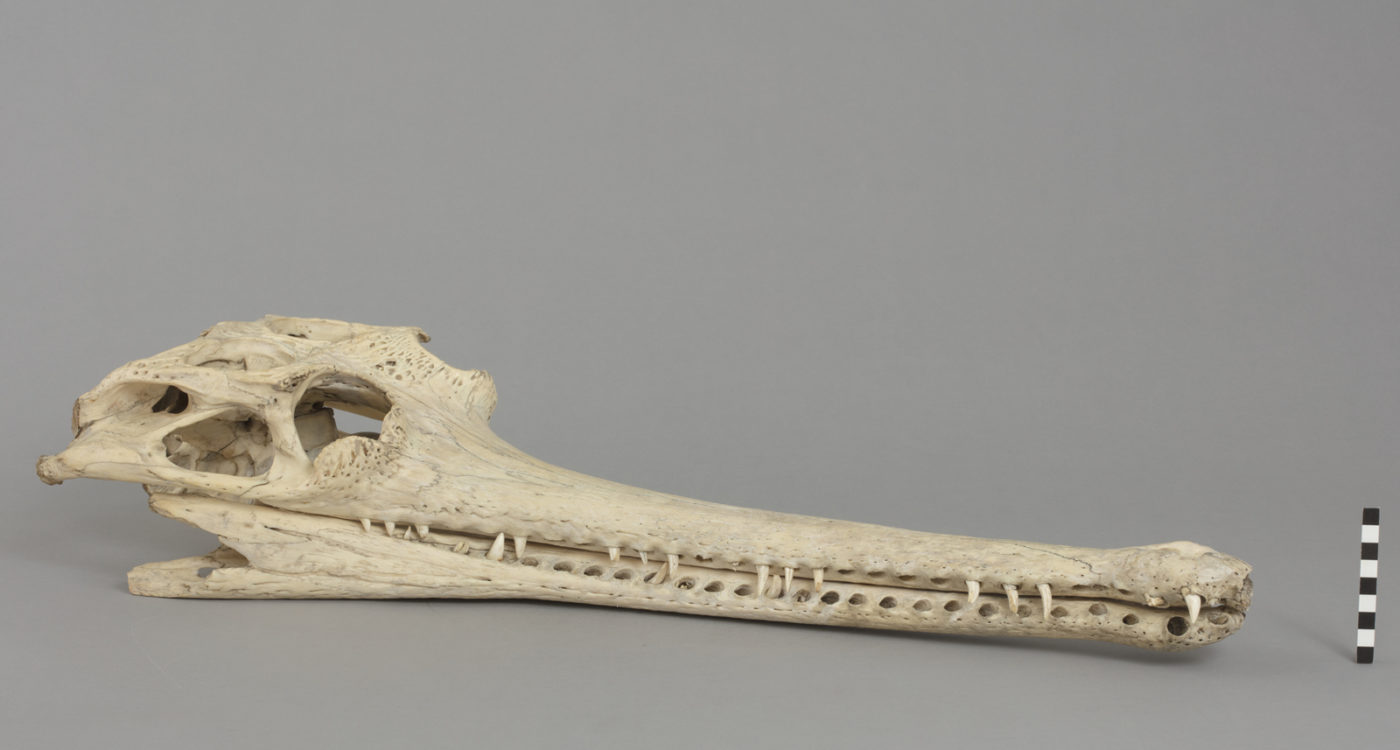 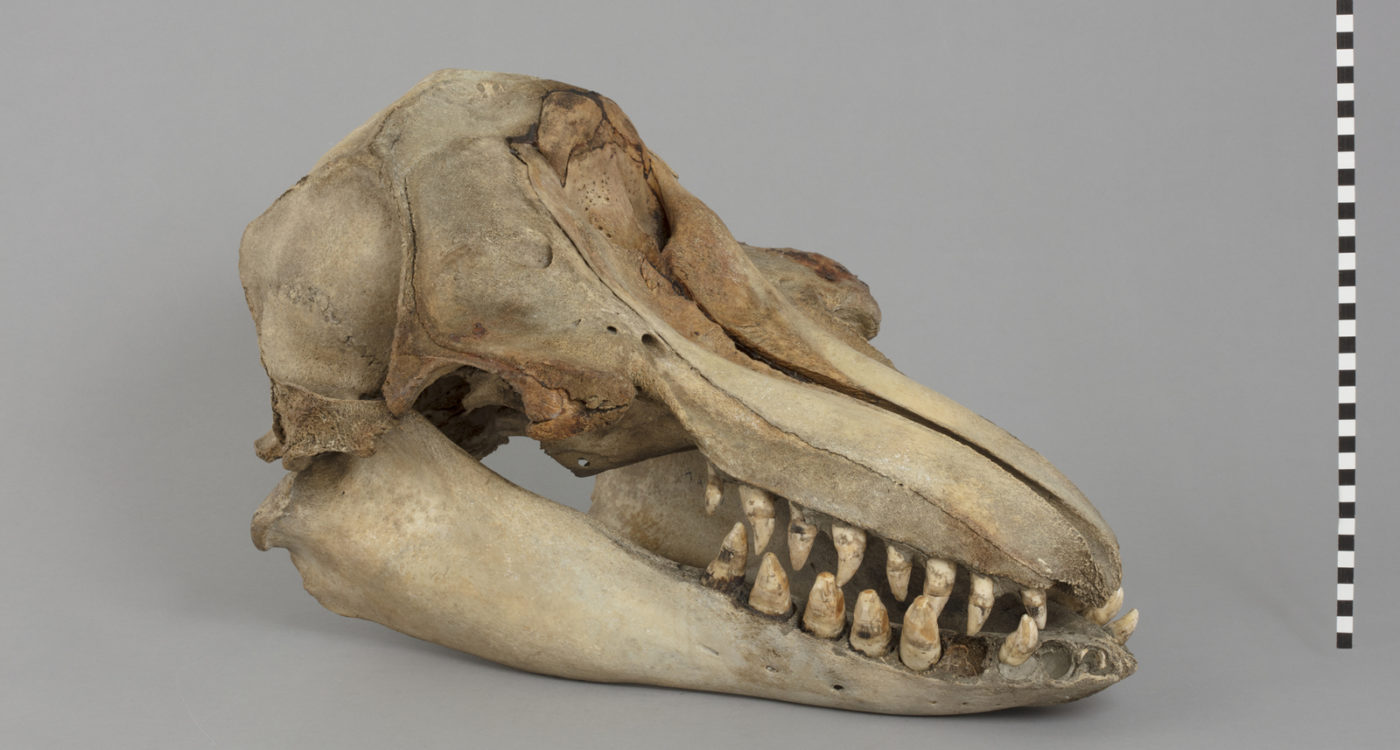 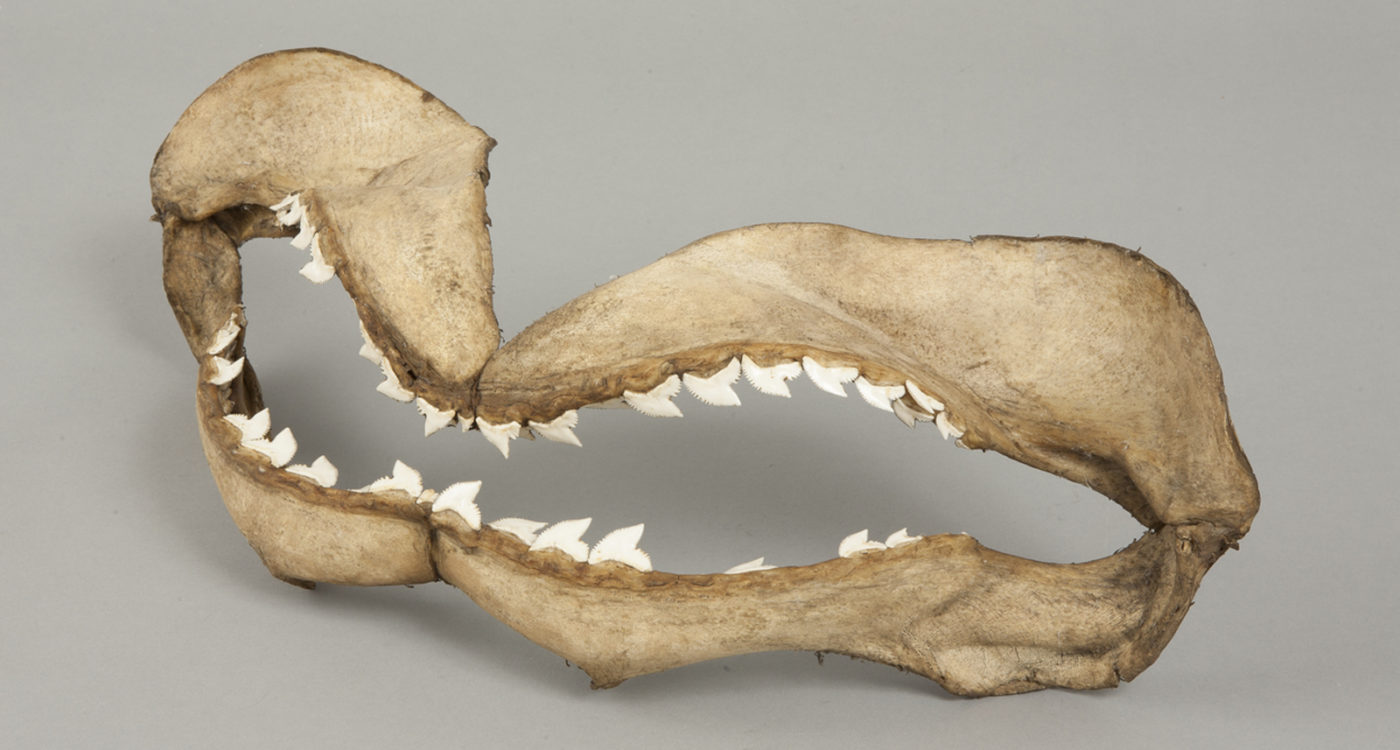 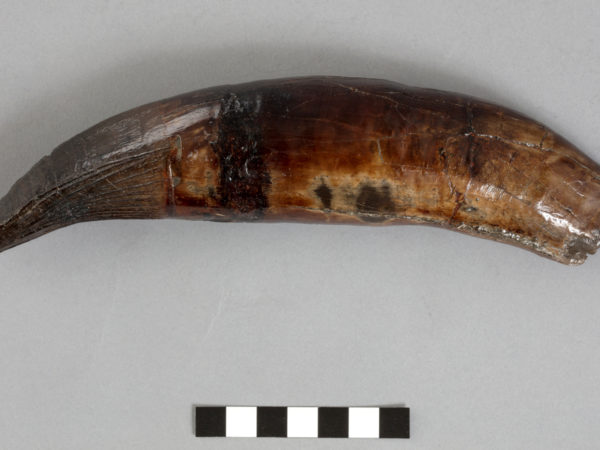 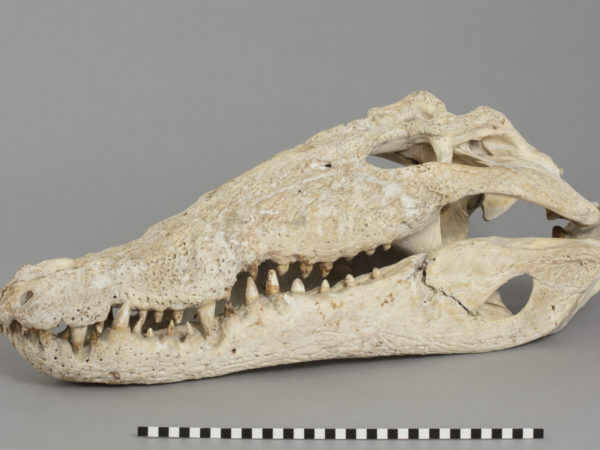 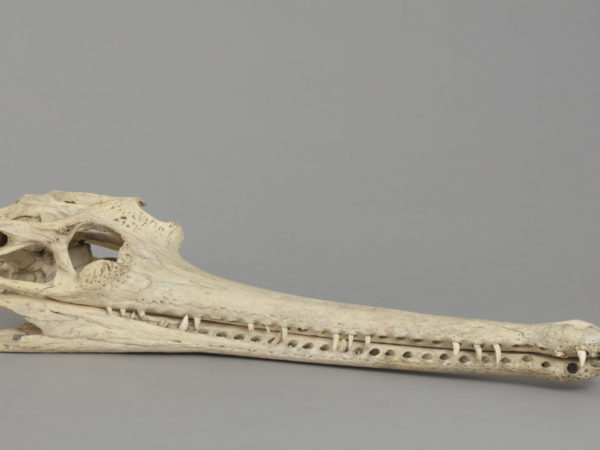 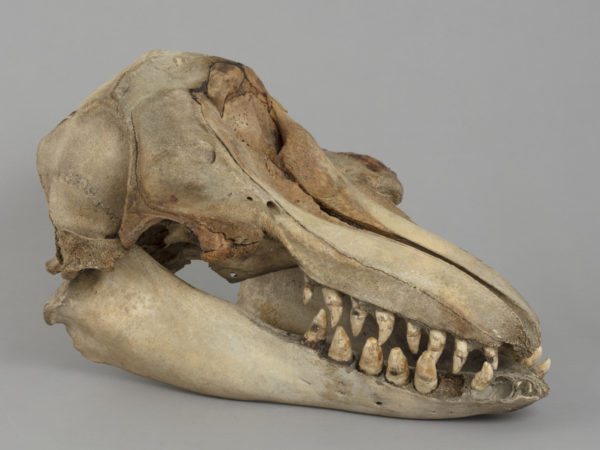 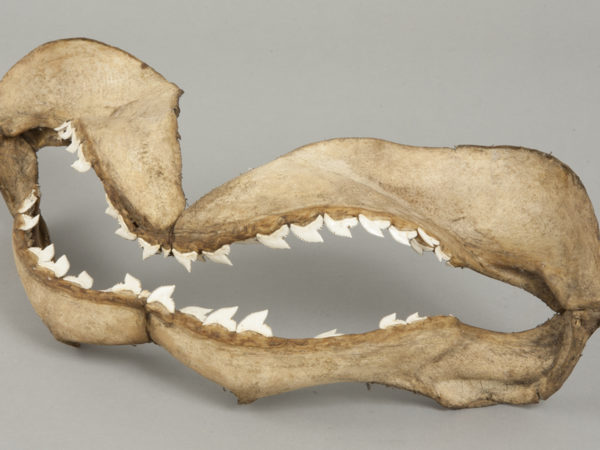 Which creatures have been discovered inside pliosaur fossils?

This is a fossil of a turtle rib. Fossils of this creature were found inside a pliosaur in Australia: Kronosaurus queenslandicus 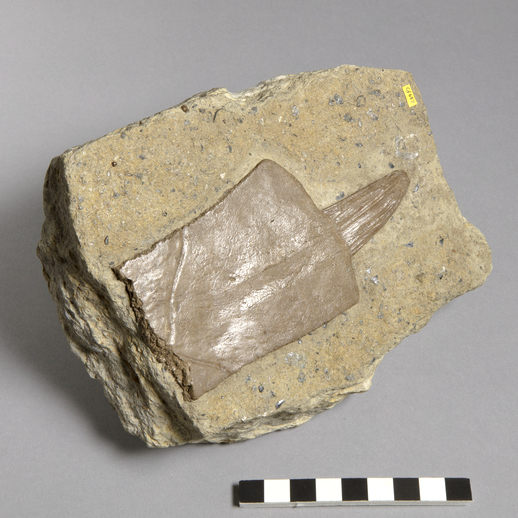 This piece of dinosaur armour was found inside a pliosaur on display in the Sea Dragons Gallery. 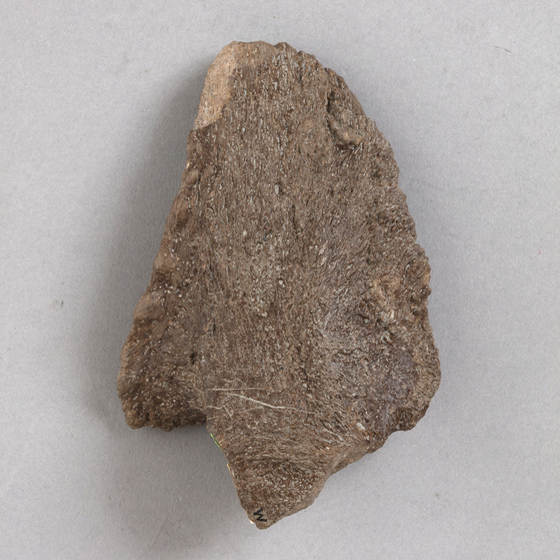 Hooks from the tentacles of this creature have been found inside quite a few pliosaurs! 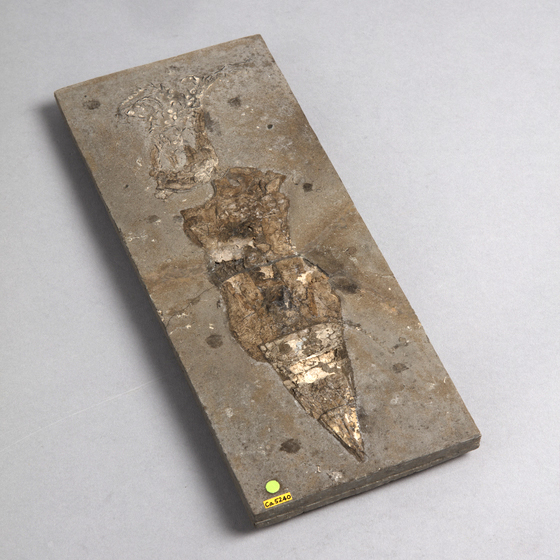 Fossil poo can give you a clue to what extinct animals ate. It's tricky to tell whose poo this is.

Look closely at the fossil poo. Can you see any evidence of what might have been on the menu?

Have you ever spotted evidence of something you’ve been eating in your poo?

How did Doris get to the museum?